Home › News › Improved Entitlements for Those Injured in Transport Accidents 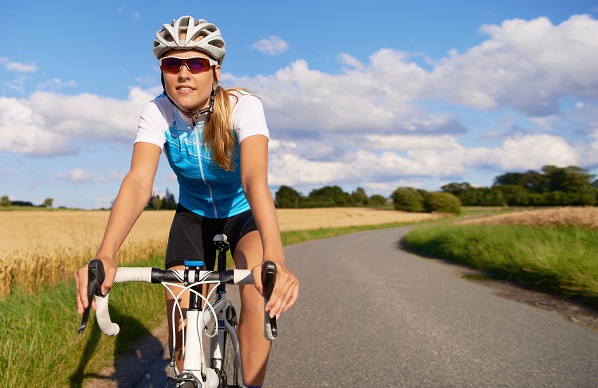 Although the Act has been dubbed Rory’s Law as our client, Rory Wilson, is the centerpiece of it, there are also further beneficial amendments for those who suffer injury in transport accidents as well as for their family members. The full title of the Act really does not do justice to the significance of it!  Here is a summary:

The definition of “member of the immediate family” will be extended to include Grandparents, allowing them to access financial assistance for family counselling, travel and accommodation expenses to be used where family members are severely or fatally injured in a transport accident. The monetary cap for immediate family members’ travel and accommodation expenses to visit a family member in hospital is set to be increased from $10,780 to $20,000. This extension and monetary increase will be mirrored in WorkCover law.

A further benefit of income assistance will be available to parents who need to take time away from work to visit an injured dependent child who is hospitalised after a transport accident (up to $10,000).

Dependency Benefits to Include Apprentices:

Previously a “dependent child” of a surviving partner of someone who was fatally injured was defined as one who is aged up to 16 or up to age 25 if they are a full-time student. This will now be extended to include full-time apprentices.

Where an injured person’s level of whole person impairment has been determined at 50% or more, they are entitled to receive ongoing Loss of Earning Capacity payments beyond the usual 3-year mark after an accident. The TAC would however mandatorily review this ongoing entitlement in 5 yearly cycles, putting the person’s entitlement at risk. This has been removed.

Where a person lacks capacity to manage their own financial and legal affairs (a person “under a disability”), it is usual for a VCAT or Court-appointed professional Administrator to be involved. That Administrator is entitled to charge fees for administering the person’s estate. The TAC will now be required to fund these costs.

Tom Burgoyne of our Geelong office said “Rory has been a brave and determined client and it has been a privilege to act for him.  His courage in pursuing his rights has triggered great change and it has been most satisfying for me to have played a small role in a collaborative effort by the TAC, the Government and various stakeholders to see the rights of injured Victorians improved.”

We urge anyone who may be impacted by these amendments to seek legal advice without delay. 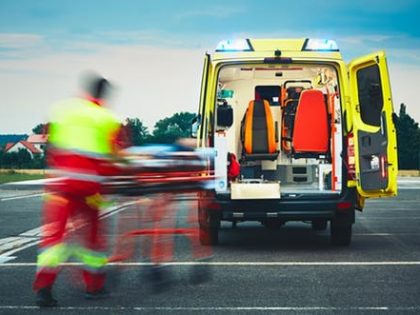 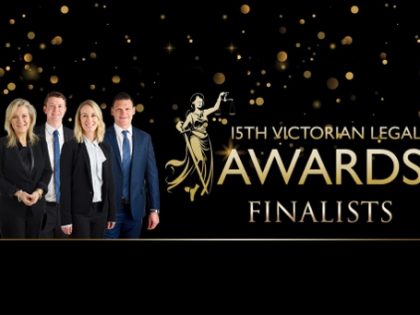 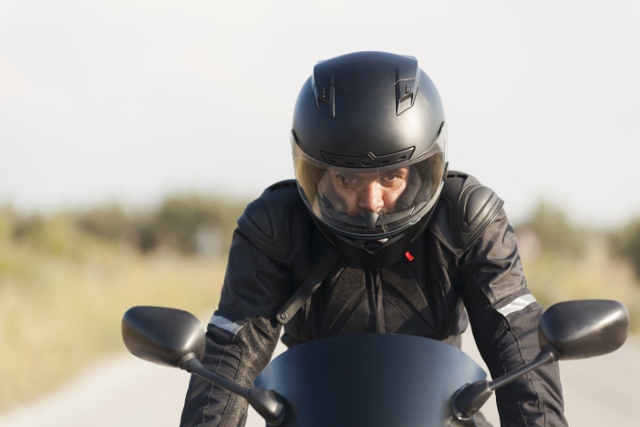 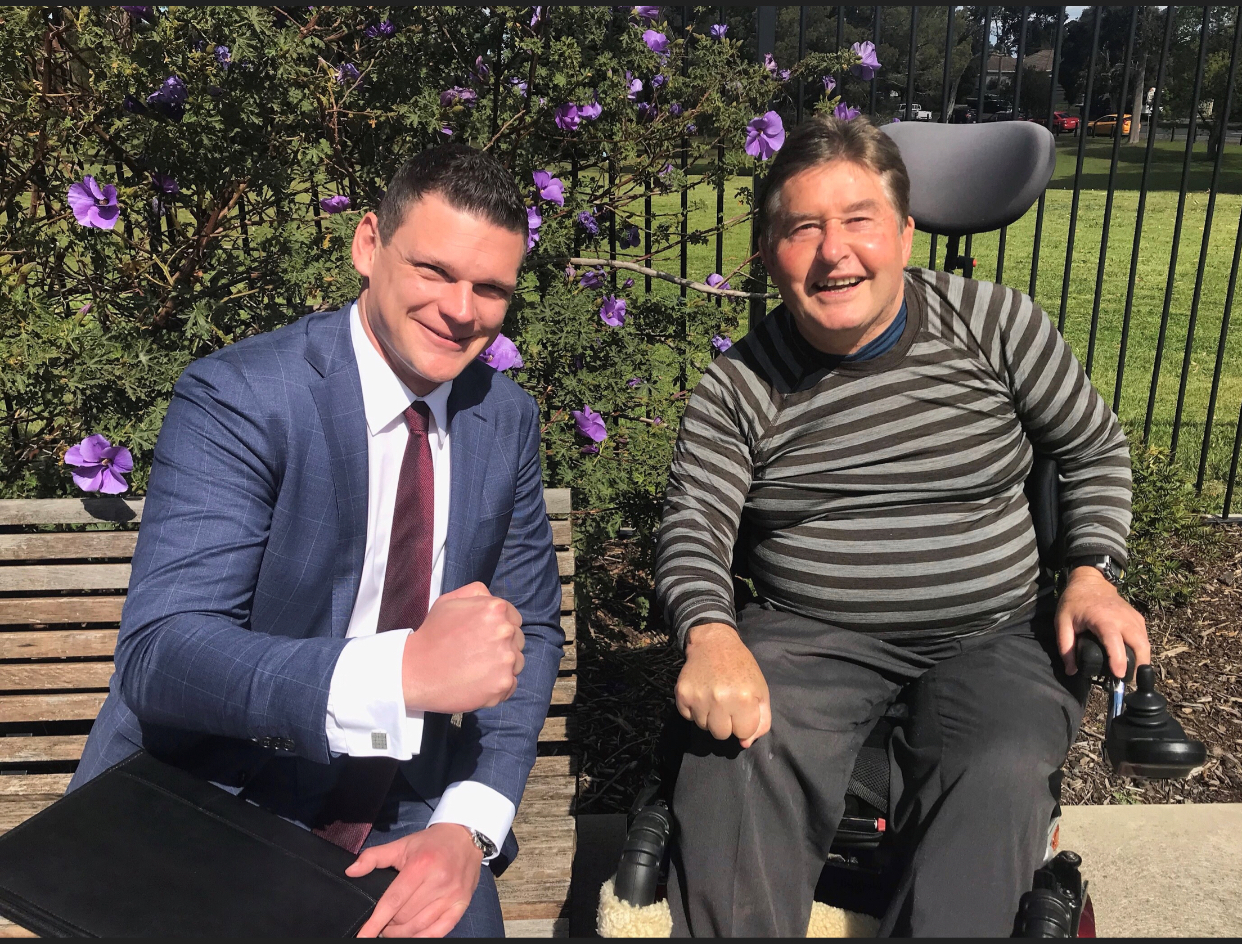