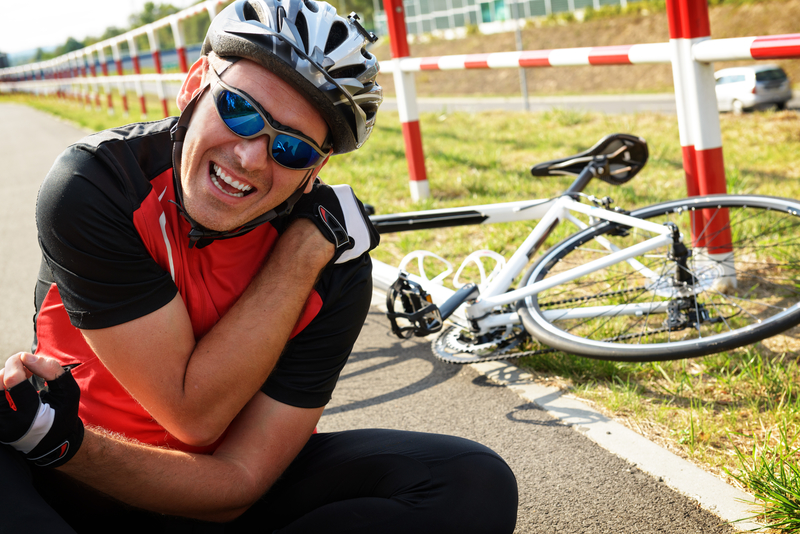 The role that cyclists play as road users has become a topic of interest in recent times.  Demands have been made for cyclists to, amongst many other things, register their bicycles and pay an insurance levy to cover any claims that may be made as a result of a transport accident under the TAC scheme.

It is important to recognise that cyclists are amongst our most vulnerable road users and have been pilloried, whether right or wrong, for a reported failure to adequately abide by the road rules.  A lot of the venting is typically directed at the highly visible lycra wearing cyclists who enjoy riding their bike as a mode of transportation in addition to a means of improving health and well-being.

Whilst opinions abound about the failure of cyclists to pay a registration and the potential drain that cyclists may pose on the TAC scheme, it has recently been suggested that it may be appropriate to relax helmet laws throughout Australia.  The TAC scheme provides compensation to people injured as a result of a transport accident and covers cyclists in many instances.  The removal of the mandatory requirement for cyclists to wear helmets will greatly increase the risk of injury and death to cyclists.

Victoria has the proud history of being the first jurisdiction in the world to make helmets compulsory.  We understand that the party behind the push is not suggesting that it doesn’t see the benefit of helmets, just that there should be a right for an adult, in certain low-risk circumstances, to choose whether to wear a helmet.  We understand that they currently continue to support the requirement for a helmet when riding on the road.

The removal of the need to wear a helmet, even in limited circumstances, in our view would lead us down a slippery slope.  Mandatory helmets draw a clear line in relation to community expectations and avoid grey areas.

Helmets are a matter of life and death.  A small restriction on our liberties now is worthwhile to avoid death or a lifetime of suffering for injured cyclists and their loved ones.