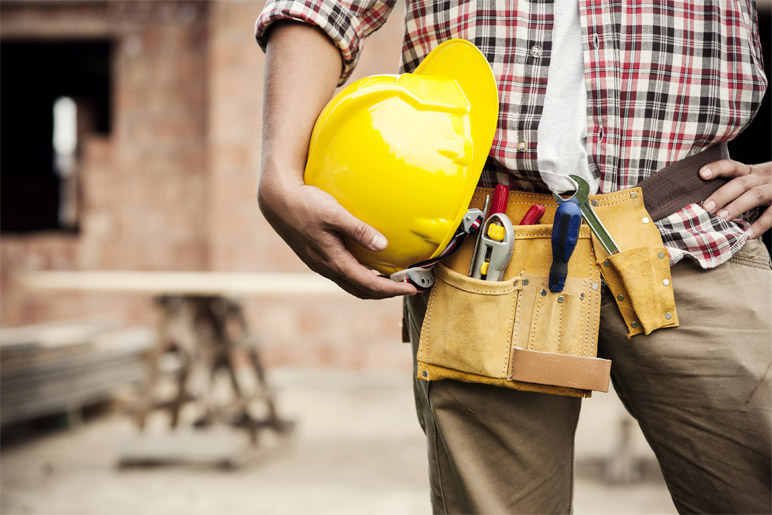 Recent media coverage reported that a Ballarat construction company was convicted and fined $25,000 for “ignoring WorkSafe directions to fix unsafe scaffolding”.
Employers and others responsible for erecting and maintaining scaffolding cannot cut corners on measures that are put in place to protect our workers.
According to the Safe Work Australia 2016 report “Work-related Traumatic Injury Fatalities, Australia”, in the 14 years from 2003 to 2016, 3414 workers in Australia lost their lives in work-related incidents. This is horrendous.

In 2016 alone that number was 182 with 8% being female and 92% being male workers. 14% of the fatalities in 2016, 25 workers, involved falling from height, and the construction industry finds itself in the top three industries for fatalities.

Whilst the fatality rate has trended downwards since 2007, even one fatality is one too many. That’s one father, sister, son or friend, whose loss will trigger a ripple effect throughout their family, friends and the community.

Your employer has a duty to ensure that your workplace is safe. Falls can occur from areas including scaffolding, ladders, through roofs, and from trucks, to name a few.
If you identify a hazard or risk in your workplace make sure you speak up, let your OH & S representative know immediately. Your actions in assisting to keep your workplace safe may save you or your workmates from death or serious injury. 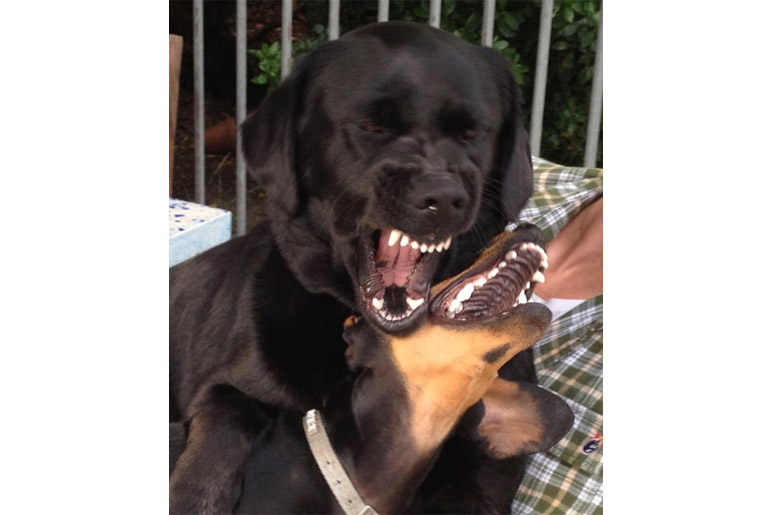